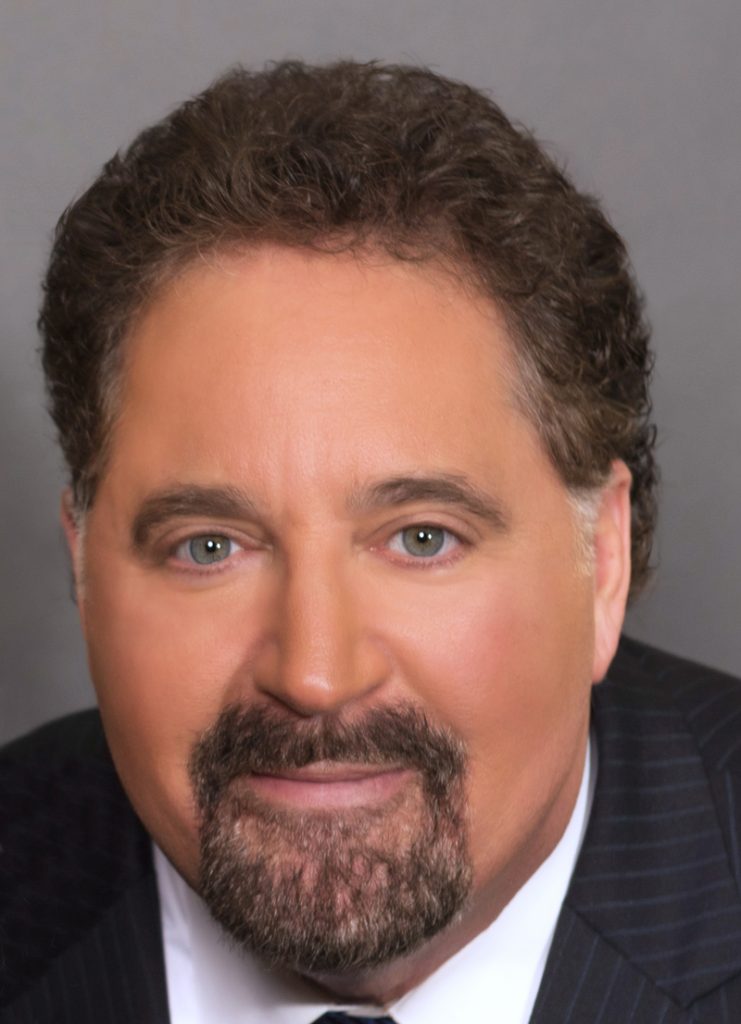 Sam Lovett was born and raised in Providence, Rhode Island. He has been practicing law since 1996. He graduated from Clark University and the Southern New England School of Law (now the University Of Massachusetts School Of Law). Sam concentrates his practice in workers’ compensation, personal injury, social security and employment matters. He also represents criminal defendants in various courts in Massachusetts.

Sam is a designated Panel Attorney for the Professional Hockey Players Association, and represents professional athletes in disability and workers’ compensation claims. Sam has the knowledge and expertise to understand the players’ contracts, collective bargaining agreements and collateral benefits provided to the players and how they interact with workers’ compensation.

Let us call You!